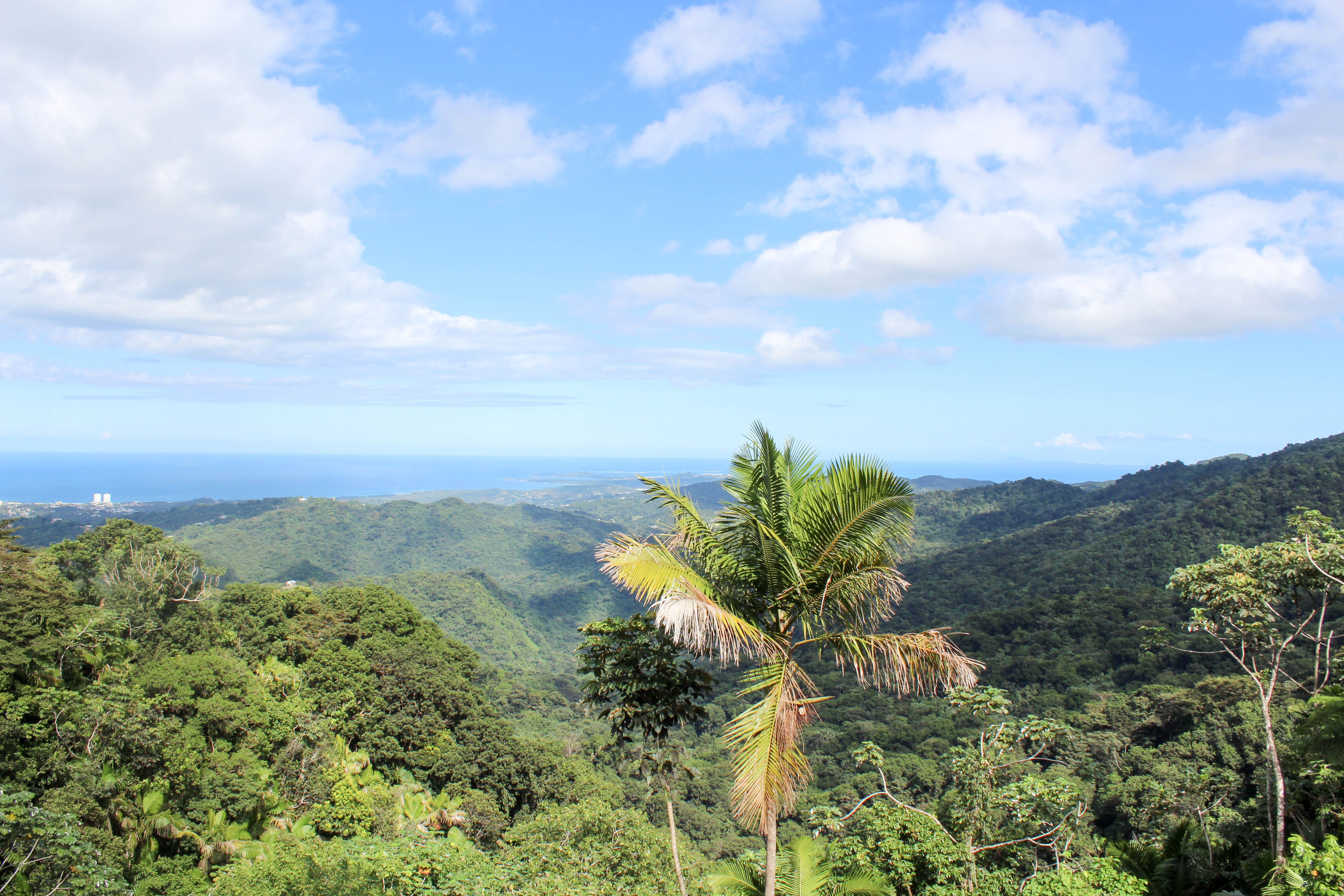 When we booked our trip to Puerto Rico the one thing I kept telling Rhys was that I wanted to go to El Yunque National Forest. It is the only tropical rain forest in the national forest system. El Yunque is located in the Sierra de Luquillo mountains. We looked at tours but ultimately decided we were just going to rent a car and find our way. From our hotel in Condado it was about a 45 minute drive out to El Yunque. There were a couple of hiking paths so we drove up the winding roads about 10 miles till we found our trail. I’m not sure if I was sick from the altitude, the roads or Rhys’s driving (haha) but I was definitely ready to get out of the car and get some fresh air. 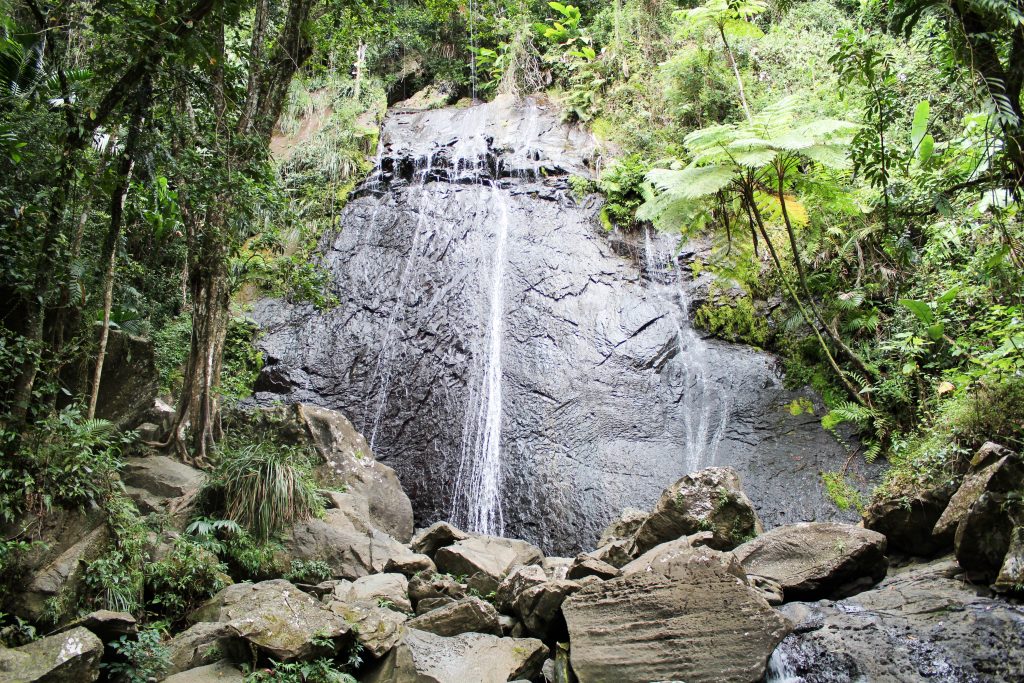 We found a spot where a lot of other people were getting out so we decided to park the car and walk the trail. I absolutely wanted to find a trail that led us to a waterfall and we were so lucky that this trail led us to one! I would consider it a moderate hike, really steep in some areas with very narrow trails. About a 45-minute trek down and back up if you walked at a fairly normal speed. At some points, we really felt like we were never going to get there, but other hikers kept reassuring us that we were almost there! 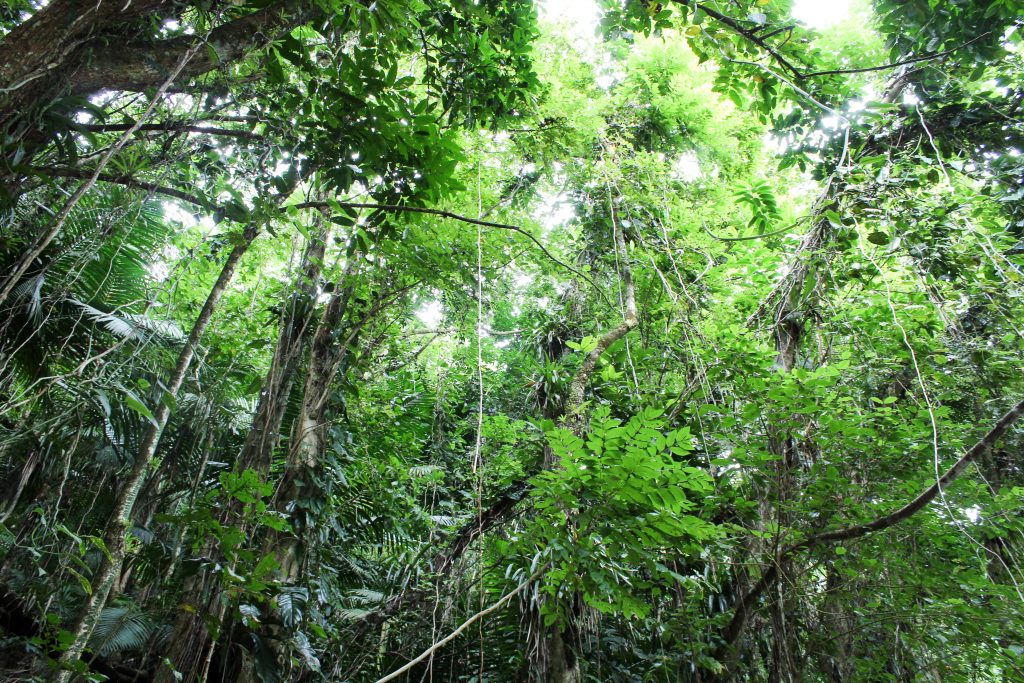 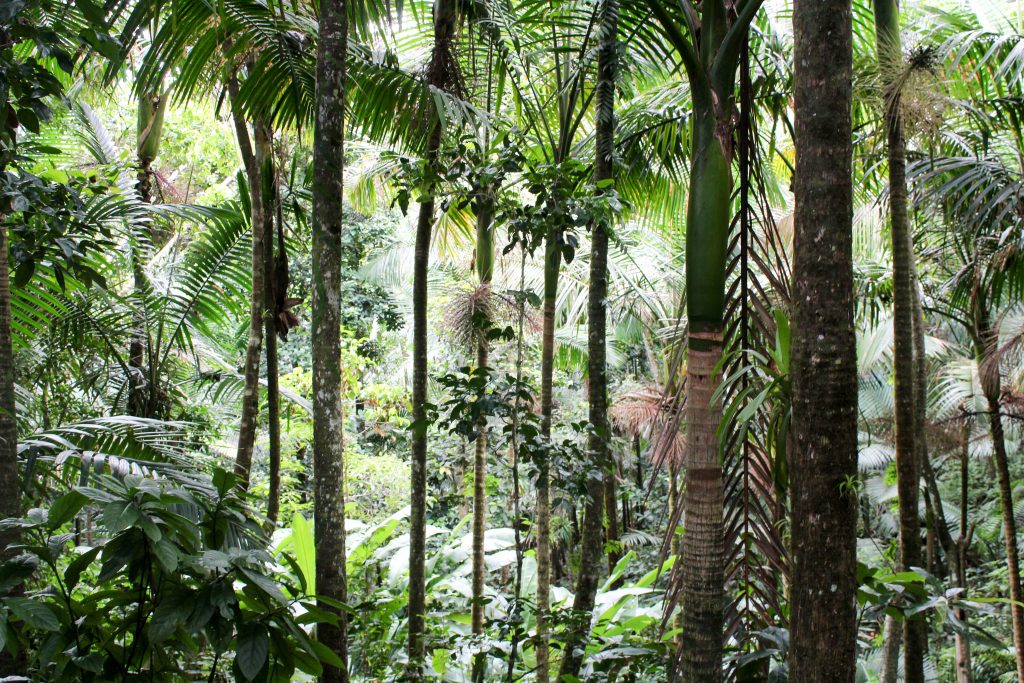 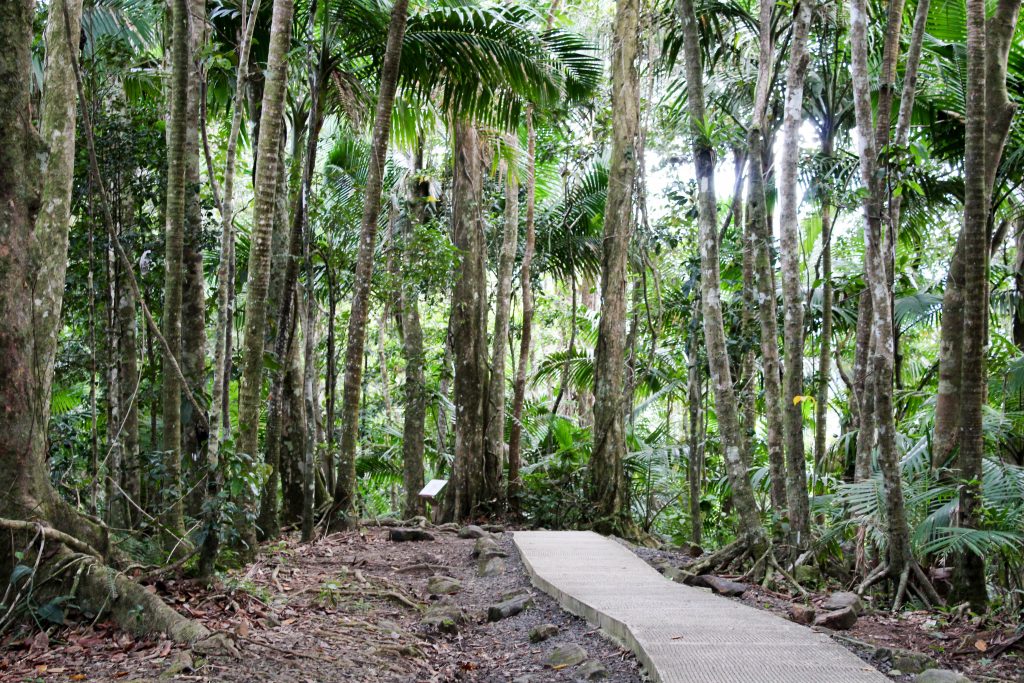 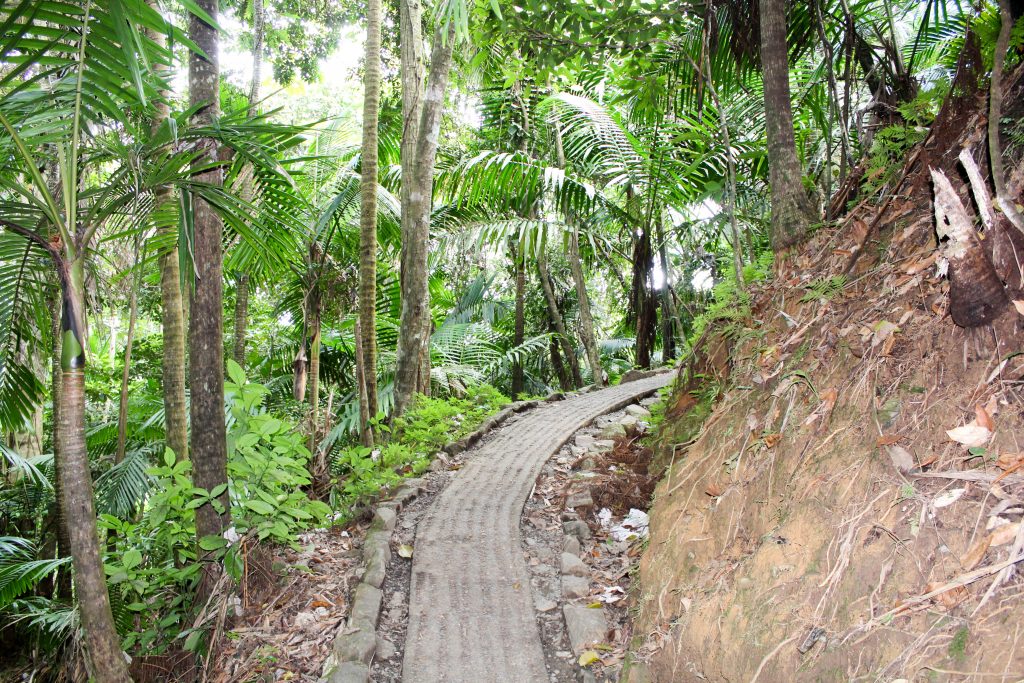 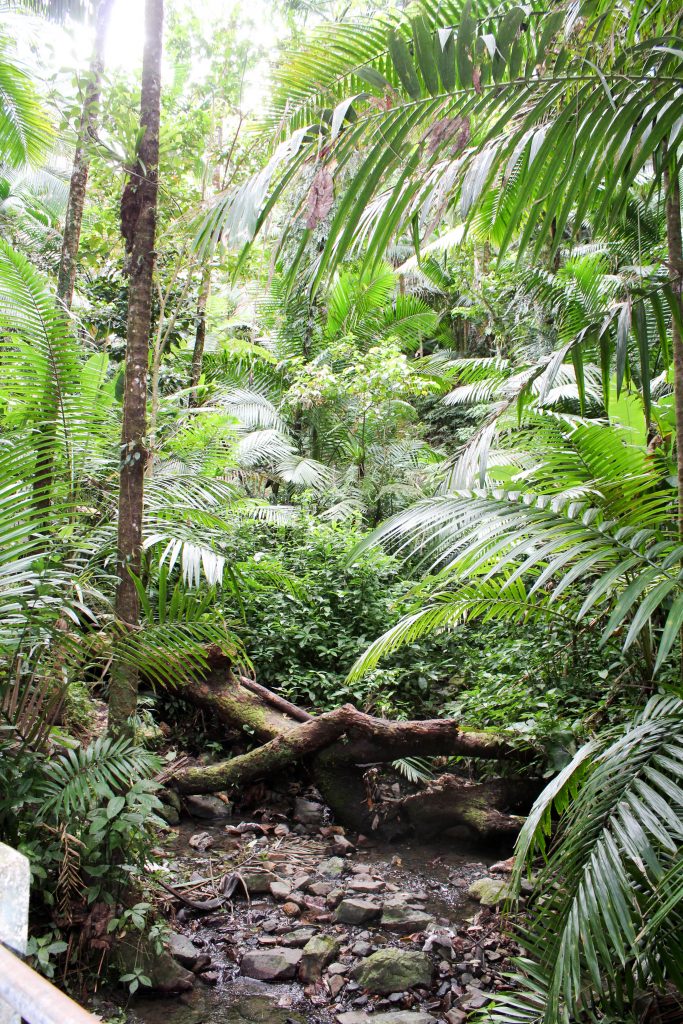 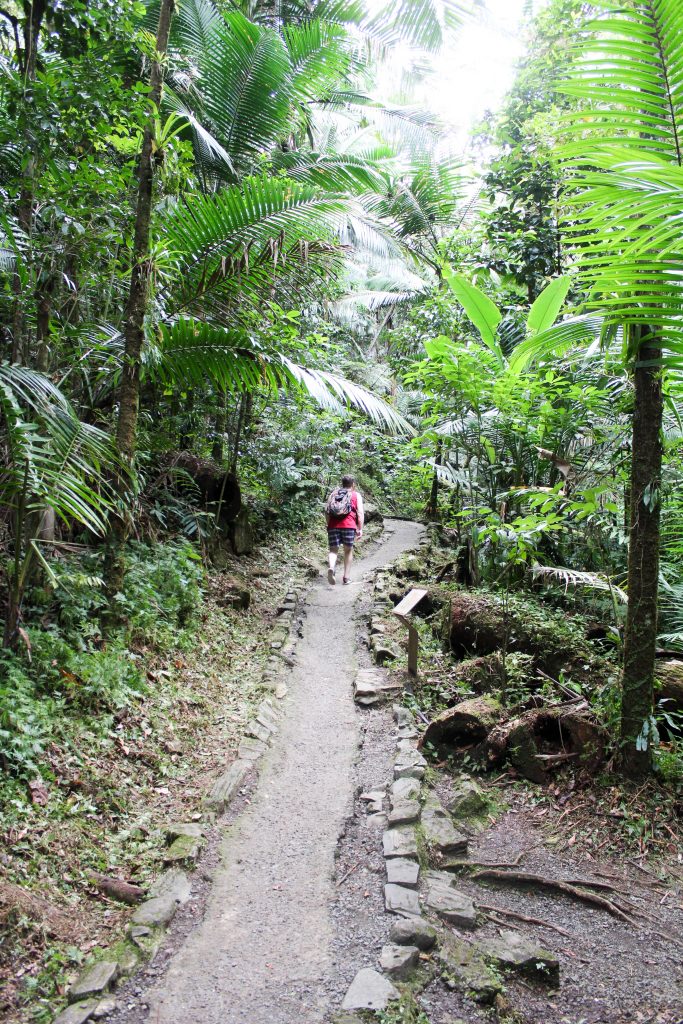 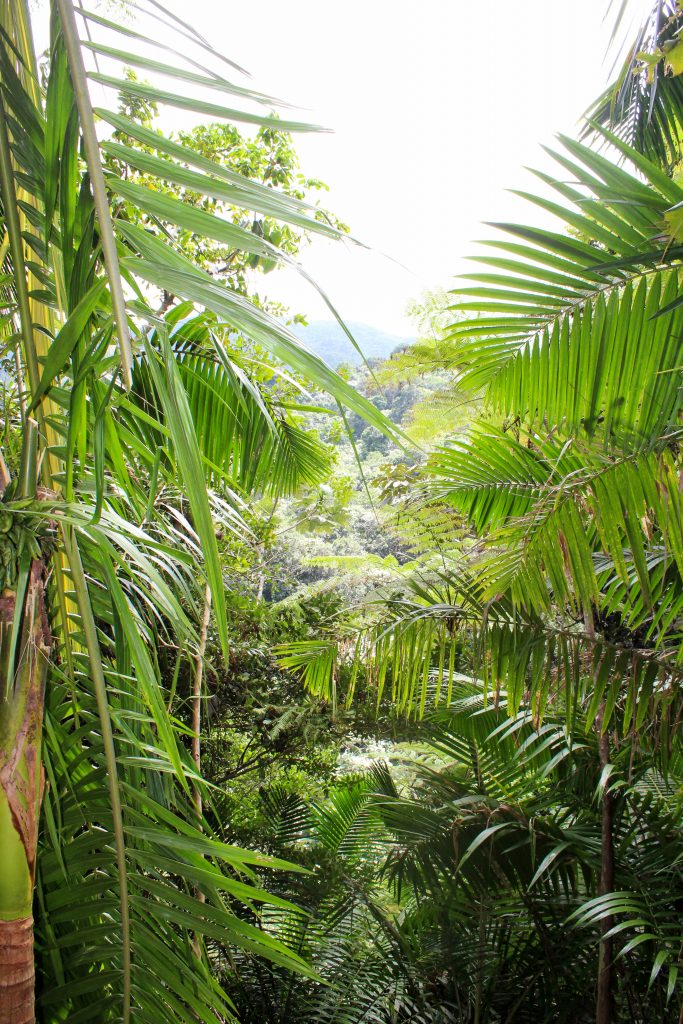 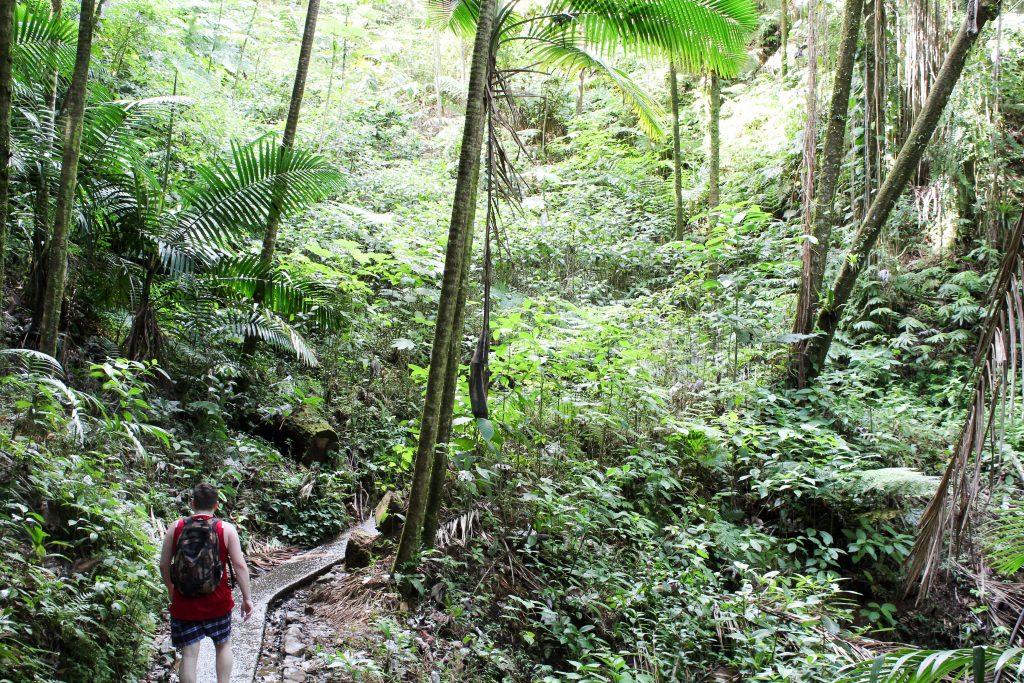 It was so worth it! There were so many people enjoying the pool at the end of the waterfall. If you do plan on going make sure you have a backpack and are wearing your swimsuit underneath your clothes since there are not any places to change. It was a little difficult to change on the rocks and strange to leave your bag just in the middle, but you feel a little more reassured when everyone is doing that. Some people were jumping off the rocks, but I was way too scared! Even just walking through the water there were so many rocks and really slippery in some areas. 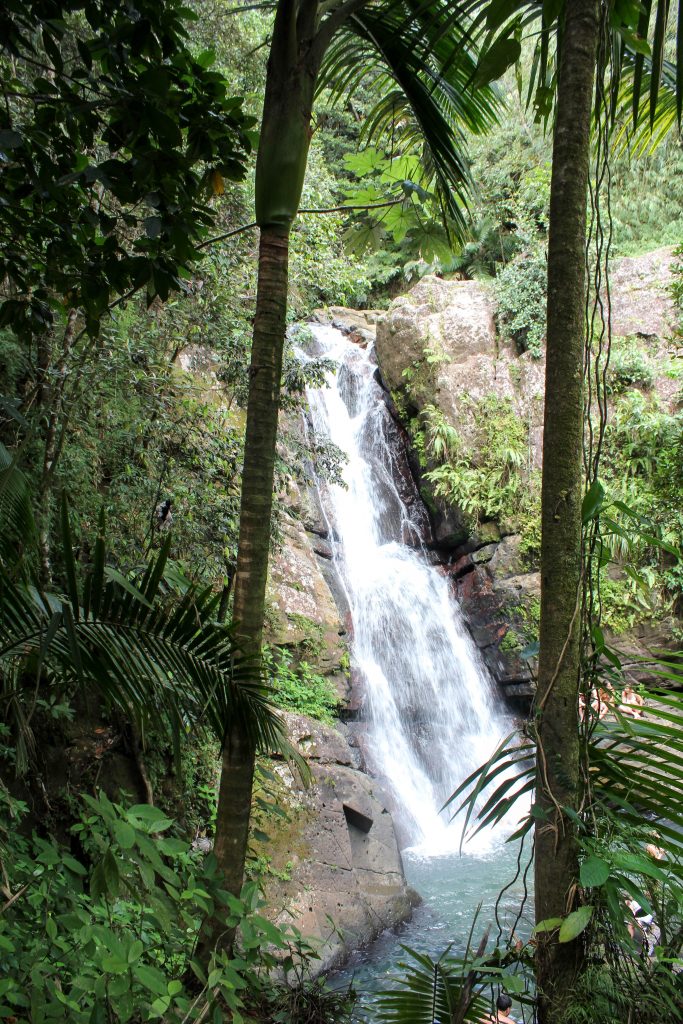 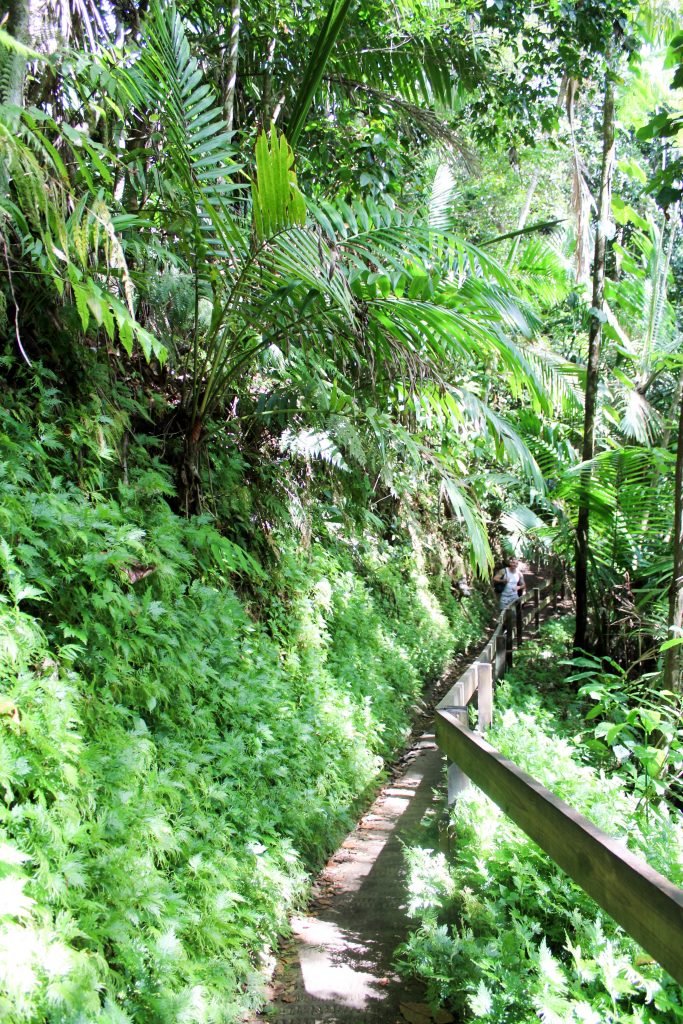 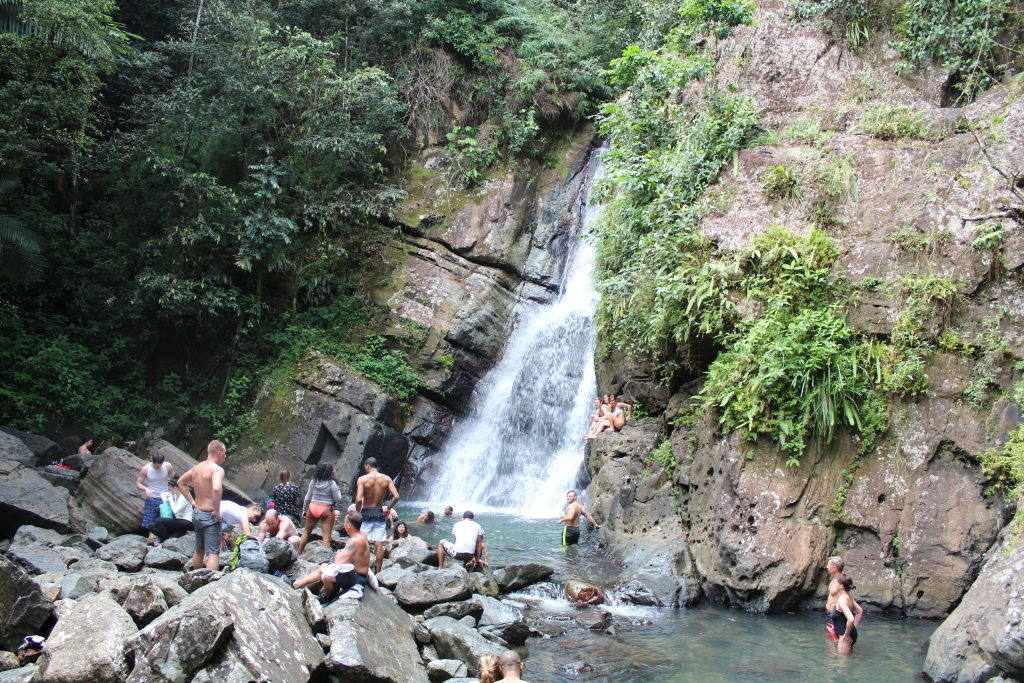 On our way back down there was an observation tower called Yokahu Tower that we stopped at. Its one of two observation towers located in the park. From the top of the tower, we had a beautiful view overlooking the rainforest and the water. I stood up at the top of the tower for a while and reflected on the last year. A sense of calmness came over me. It was really peaceful and the air was so fresh. I am trying to take some time to be a little more in the moment instead of being so rushed. I asked myself How many times am I going to be here? How often am I going to get a view like this? I may as well enjoy it and soak up as much of our time here as I could. 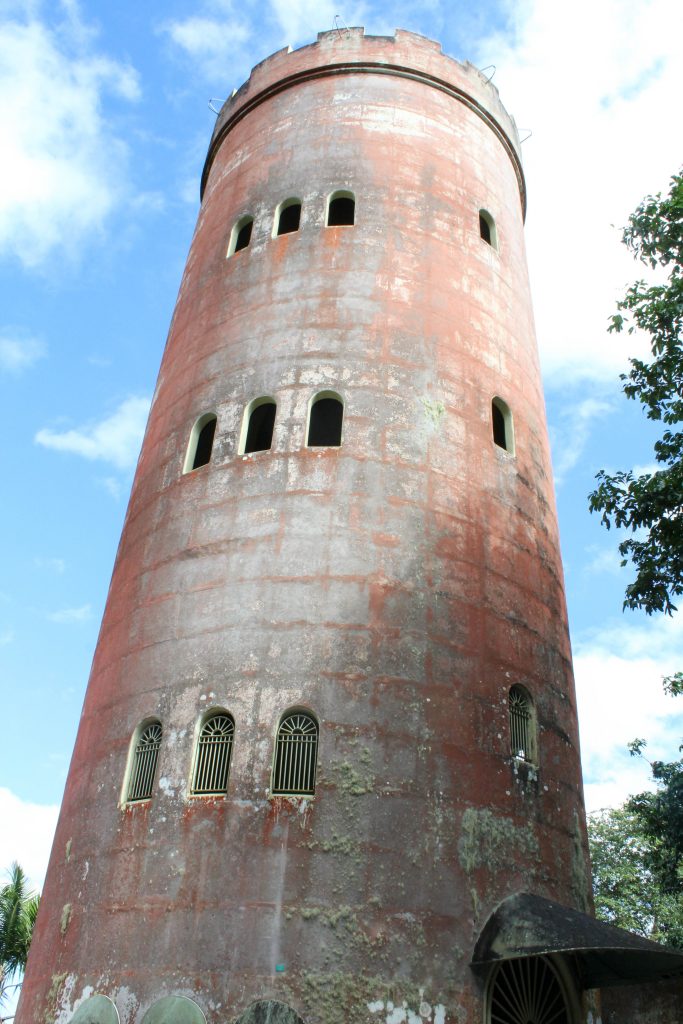 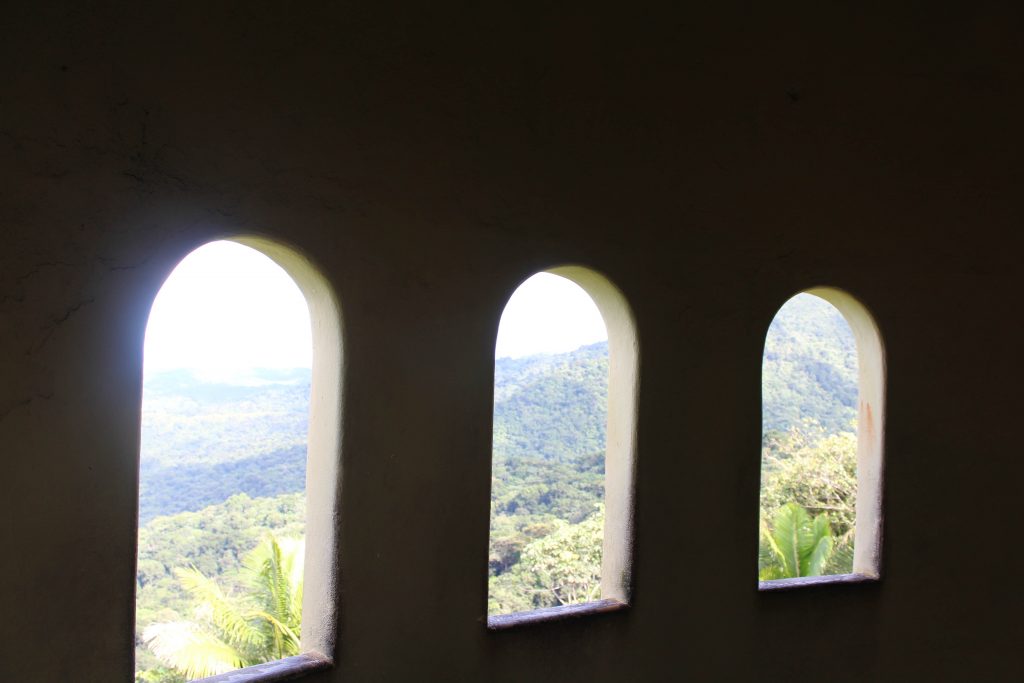 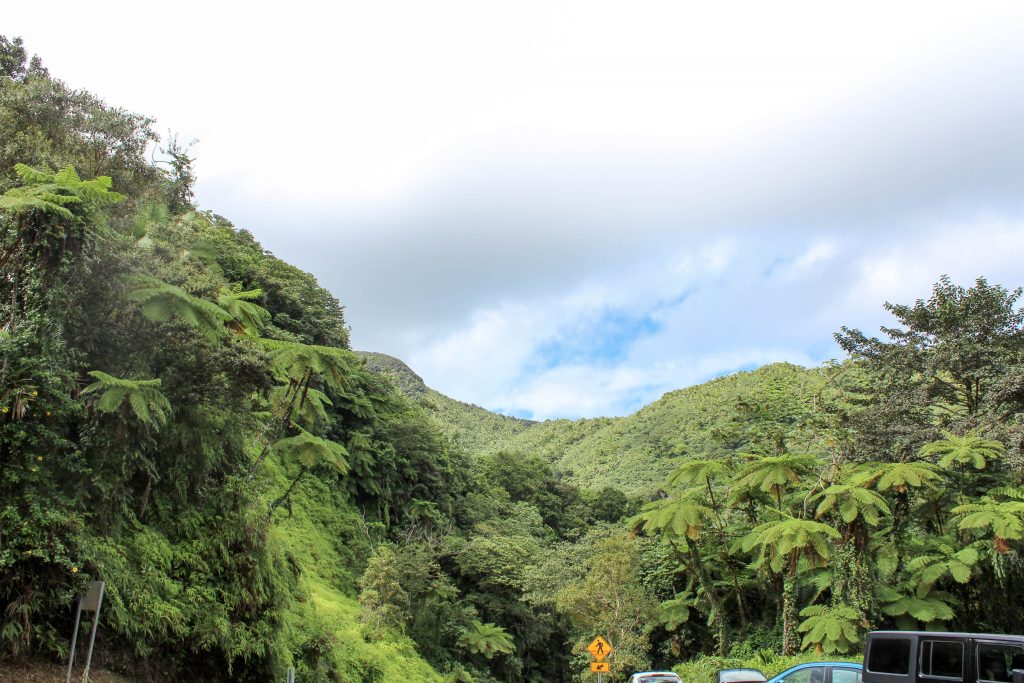 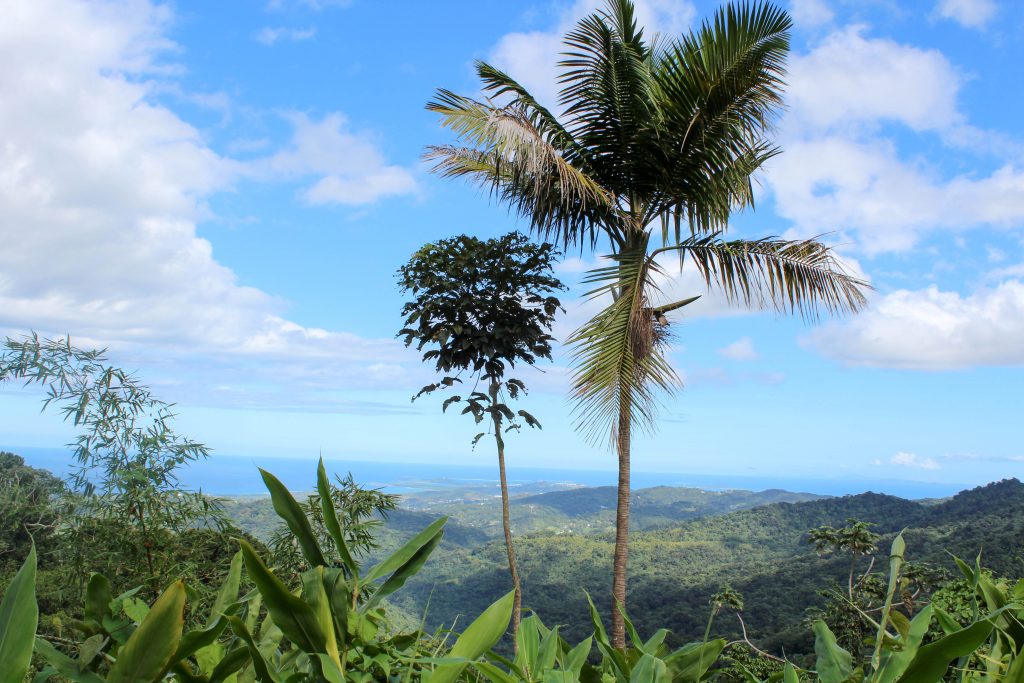 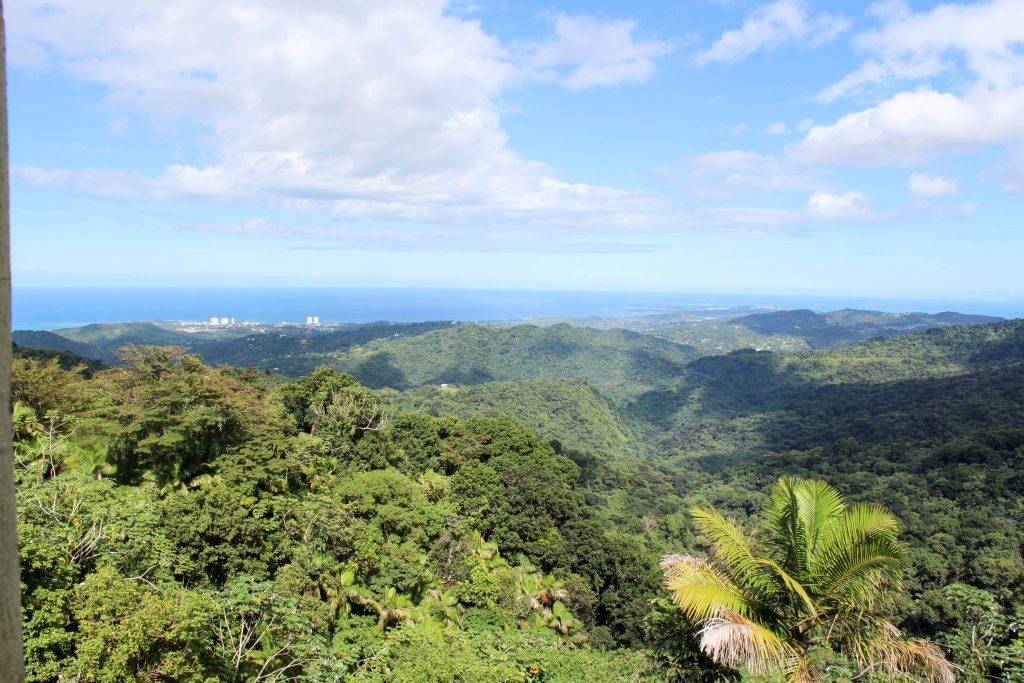 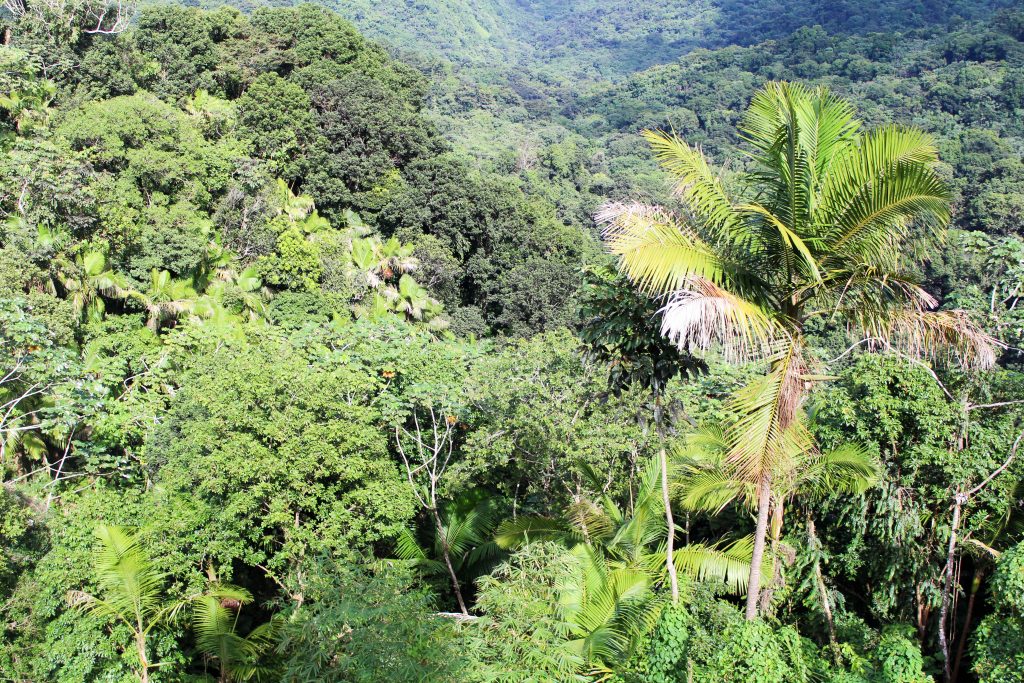 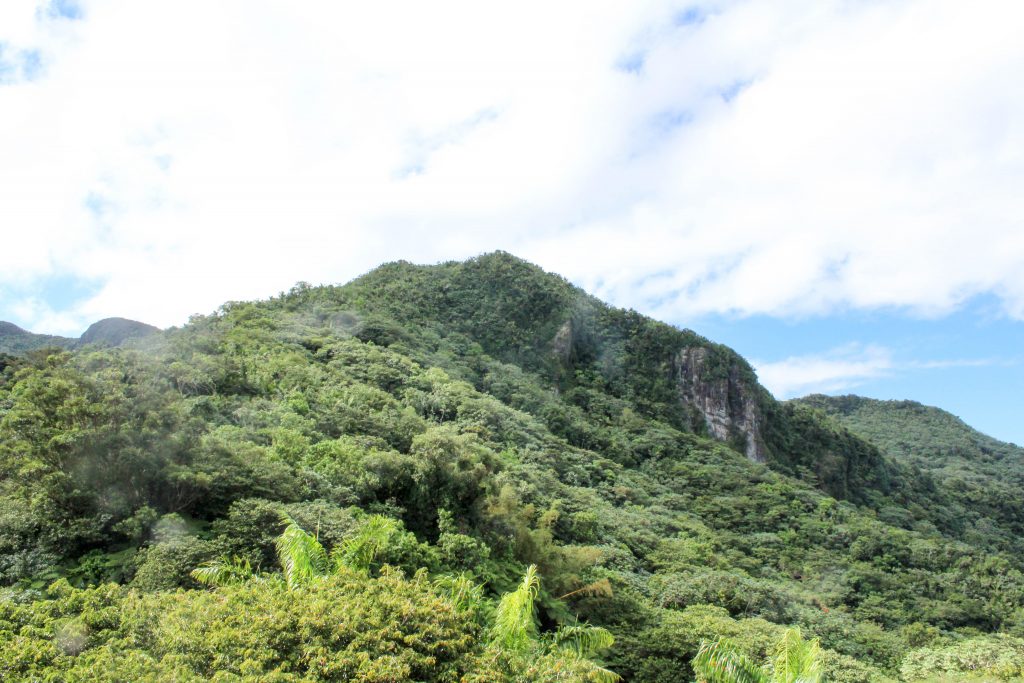 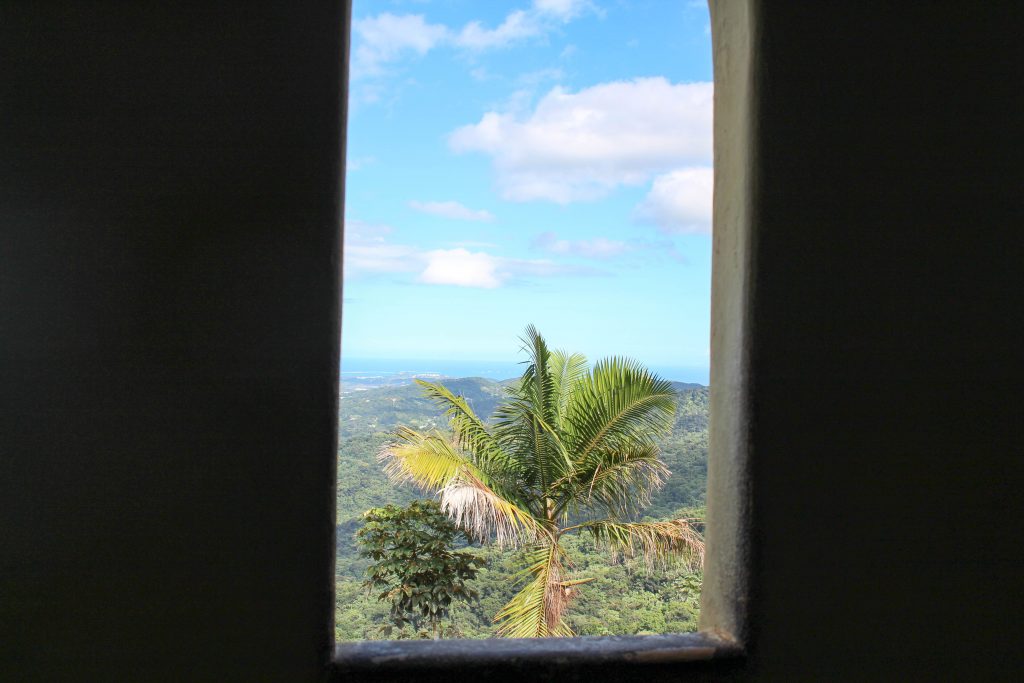 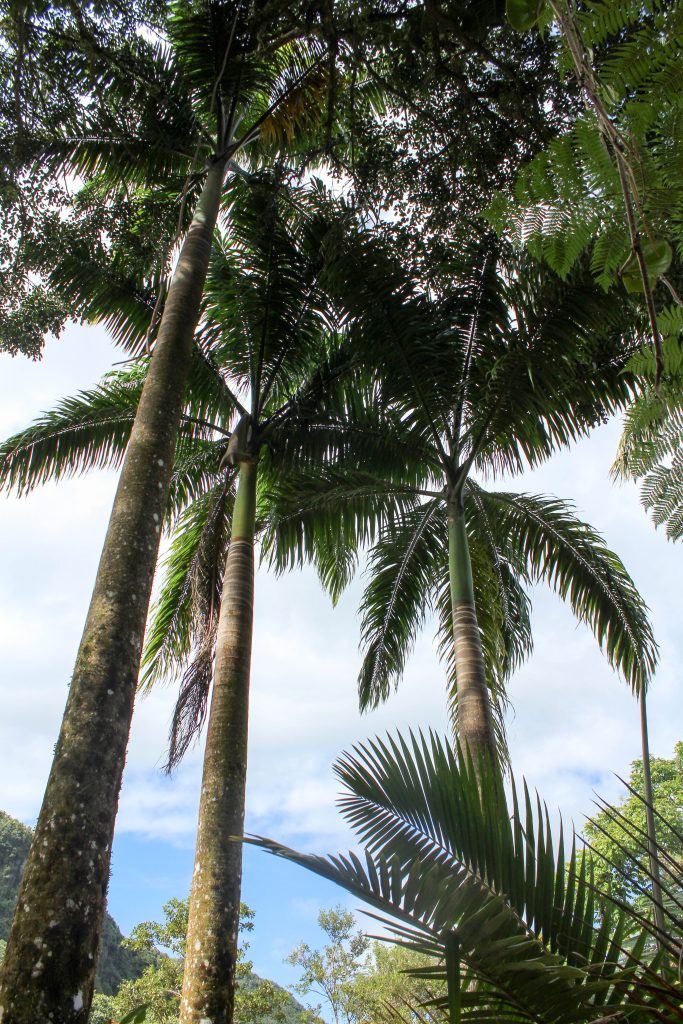 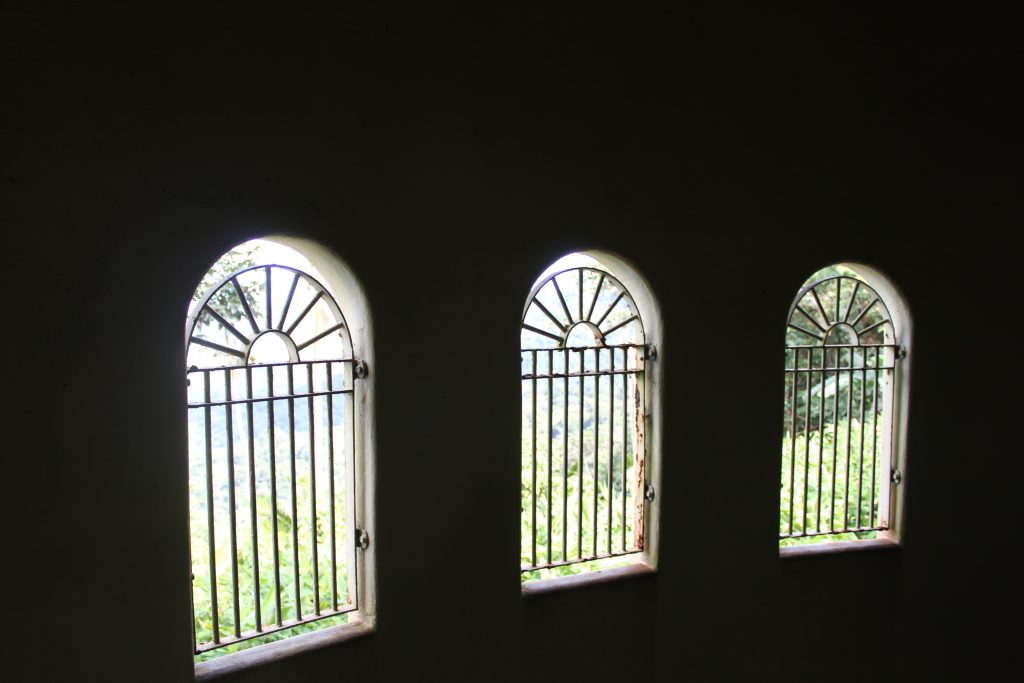 If you are ever in Puerto Rico take do yourself a favor and take a couple hours out of your day and head to El Yunque. You can thank me later 😉 I had the best morning ringing in my 29th birthday at the rainforest! Living in a concrete jungle, I really want to focus this year on discovering more of the natural beauties of this world. On my next adventure my roommate Molly and I are going to head to some natural wonders out west; Zion National Park, Antelope Canyon and The Grand Canyon! Stay tuned! Thank you so much for reading, hope you enjoyed our pictures so far!